Skip to Content
Home Education For This Child We Have Prayed

Debbie Leave a Comment on For This Child We Have Prayed

The verse “For This Child We Have Prayed” is something we often hear about babies and the new exciting life that awaits. The story of Hannah and Samuel is an excellent representation of the power of faith and the Lord’s kindness.

The story of ‘For This Child We Have Prayed’ verse started with the life of Hannah.

Because Hannah, the mother of Samuel, is a somewhat important character in the Old Testament Bible, and her life story is worth emulating. The story of Hannah, Samuel’s mother, is interesting to listen to.

Not only because she is one of the most essential characters in the Bible, but she also has an extraordinary life story, especially in the context of being a wife and mother. The personal story of Hannah’s mother Samuel in the Bible has been a precious story for Christians throughout the ages. Especially when it comes to the verse ‘For This Child We Have Prayed.’

People remember Hannah due to her struggles with having a child. Eventually, her child would become the Israelites’ last and most influential leader before the rise of kingship.

The Story About Hannah and Samuel

The story of Hannah is one of the most famous stories of her extraordinary faith in the Bible. Her longing to have children and her account is written in the Bible, starting from 1 Samuel chapters 1-2.

The Bible tells how Hannah was barren and felt very ashamed of her family. In her family, children are counted as a blessing from the Lord. Her infertility is a challenging burden for anyone, for any couple.

Perhaps in this day and age, many couples are experiencing what Hannah experienced, whether it’s children, life partners, etc.

In this chapter, it is written how Hannah came to the Lord in her downfall. When Elkanah’s other wife, Peninnah, mocked her, she became depressed and discouraged and prayed bitterly.

Sometimes the situation doesn’t seem to be on our side, but somehow we have to return to the Lord because He is the one who can help and calm us.

If we read verses 5 and 6, it says that Lord has closed Hannah’s womb, which means Hannah can no longer give birth or have children. It seems cruel that the Lord did, but the truth is that the Lord has a purpose behind it all.

The Lord finally gave Hannah a child, and she became pregnant again. Hannah gave birth to Samuel at a crucial time in history. Finally, the Lord blessed Samuel’s life in a significant way.

The same thing also goes for us. Whatever is happening, the Lord wants us to come to Him when the time is right.

The verse “For This Child We Have Prayed”

Then she made a vow, saying, “O Lord of hosts, if thou wilt indeed look on the affliction of thine handmaid, and remember me, and not forget thine handmaid, but wilt give unto thine handmaid a man child, then I will give him unto the Lord all the days of his life, and there shall no razor come upon his head” (1 Samuel 1:11)

And we should love to pray and cry out to the Lord in our broken hearts. It doesn’t matter how we look or what people think of us, but we need to be humble enough to come screaming for His help.

It’s hard to believe everything will be okay when we feel the opposite. However, Hannah experienced an exciting thing that we should imitate because of her faith in the Lord. Believe that the Lord’s timing is always right.

The Facts About Hannah

Hannah, the mother of Samuel, married a man named Elkanah from the tribe of Ephraim. But Elkanah had another wife besides Hannah, Peninnah (1 Samuel 1:1-2), because polygamy was common in the Old Testament, even though the Lord didn’t want it.

So, Hannah is a married wife whose husband’s love will no longer be intact for her but will be divided between two of his wives.

Hannah was a barren woman, childless (1 Samuel 1:2). Maybe that’s why her husband, Elkanah, remarried or was polygamous.

At that time in Israel, infertile women were despised because they were considered useless and could not give offspring to their husbands. This was also because no next generation would carry on the family name of their parents.

Thus, the family lineage will be cut off so that people who do not have children are not remembered after their death. Not only that, but there was also a belief at that time that a woman was infertile because the Lord cursed her due to her sin.

That’s why the story of ‘For This Child We Have Prayed’ was so influential, even today.

The Struggle and Hardships

By living as a married woman, as well as the fact that she was infertile, one can imagine how miserable Hannah’s life was at that time.

Not to mention Penina, another wife of her husband, always hurts Hannah’s heart yearly. Her husband, too, treated Hannah differently because of her infertility, at least through the meat of the thanksgiving sacrifice they offered to the Lord.

Maybe Peninnah constantly insulted Hannah because of her incapability. As a result, she just cried and didn’t want to eat. Even though her husband tried to comfort her, Hannah still felt pain (1 Samuel 1:3-8).

The married life, accompanied by the attitude of her husband’s young wife, who hurt her emotionally, and infertility, inevitably made Hannah suffer greatly. But in the end, the Lord gave her something she had wanted for years. 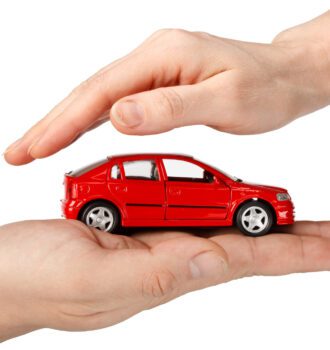 3 Types of Car Insurance You Should Know About 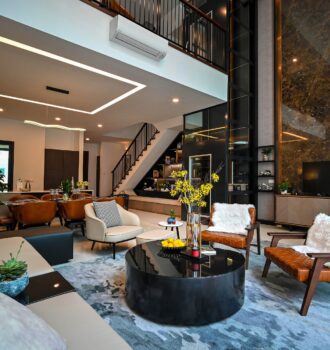 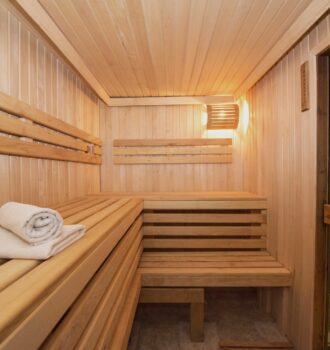