Debbie Leave a Comment on Ceo of Basecamp Chooses Poop Policy : Chronicled by Lyons at The Verge

Jason Fried, the CEO of Basecamp, a software firm, announced that the firm would be modifying its policies, as Lyons from The Verge reported. Among the policies was one that prevented employees from discussing society or politics with each other.

Employees spoke out against the policies. Then, several blog post revisions occurred before nearly a third of the workforce chose to accept buyouts and depart. Fried has since apologized, but it remains to be seen whether any more apologies will be forthcoming. Employees continue to make allegations that have not been adequately addressed.

However, Fried didn’t provide any information about what that would look like in a post where he vowed to rebuild Basecamp and get back to work on creating software.

“Policy changes last week were devastating,” said Fried. “They seemed simple, just, and principled at the beginning, but they caused an uproar culturally not anticipated,” he added. “David and I are responsible for everything that happened, and we apologize. We will consider our mistakes and learn from them in the future.”

According to The Verge contributing editor Casey Newton, the letter originated from a dispute over customers’ “funny names”.

According to Newton, an all-hands meeting last Friday pushed some fence-sitting employees to accept the severance package.

In her post on Tuesday, Fried apologized without specifically addressing the pre-existing tension or the mess with Singer. This suggests that Basecamp has been dealing with an internal misstep of serious proportions. The post felt like a holding pattern because of the promised third-party investigation. Nevertheless, Basecamp and Fried had to do something about the situation. He stated that the company would “support” those who departed and apologized once again to those who stayed: 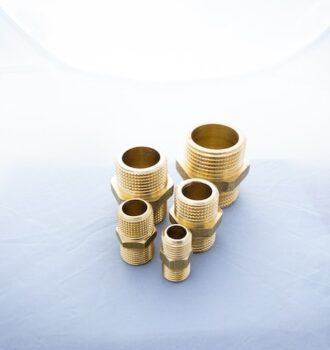 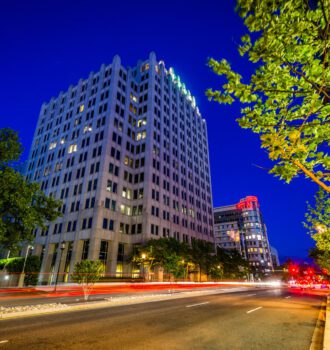