The electric bicycle industry is going to double over the next five years. That growth might be accelerated if Congress passes the Build Back Better plan.

That’s because there’s a tax credit incentive to help people purchase electric bicycles. If the bill passes, it becomes much easier to justify the cost of the electric bike.

With this good news on the horizon, you should learn as much as you can about electric bicycles. Did you know that there are different types of electric bike batteries?

The battery impacts the distance you can go, the reliability of the e-bike, and the speed of the bike. You’ll quickly learn that not all bikes are the same.

Read on to find out more about electric bike batteries.

These batteries are expensive to produce, which increases the cost of the bike. They’re more efficient than other batteries, but you’ll find out shortly that Nickel-Metal isn’t really worth the cost.

There are other batteries that perform much better than nickel batteries.

These batteries were first produced in 1899, but they reached the mainstream in the 1950s. They were popular in the 1970s and 1980s for consumer rechargeable batteries.

They have a large capacity to store energy, but that’s the only advantage of nickel-cadmium batteries. If you want to ride an e-bike to do your part to save the environment, these batteries aren’t for you.

Do you want the latest battery technology? Early adopters will want to have a lithium-manganese battery. The technology has been around for a while.

In fact, it’s the same battery that Nissan used to manufacture the Leaf. It offers more range, power, and it has a small footprint.

It does cost more than the other types of lithium batteries, but it’s still a better option than nickel batteries.

This is the most popular electric bike battery. They’re lighter, more powerful, and give you more range.

There are more models that can go up to 50 miles on a single charge. These models can reach speeds of 20 miles an hour.

They’re much more affordable than nickel batteries and better for the environment.

Lithium-cobalt batteries give you all of the advantages of a lithium-ion battery. The technology takes the advantage to another level.

You get a smaller battery that delivers more power. It’s just as affordable and adds less weight to your e-bike.

Are you surprised to learn there are so many types of electric bike batteries? Just because they exist, it doesn’t mean that they’re a good choice.

Some batteries like nickel are based on older technologies and they defeat the purpose of getting an e-bike. The materials are expensive and difficult to recycle.

Check out the other articles on this site for more health and lifestyle advice today! 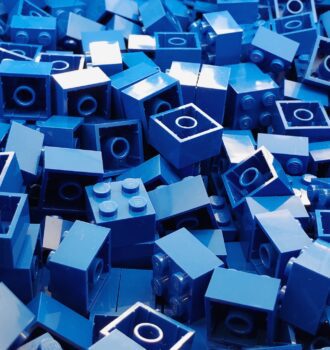 What Are Plus Plus Blocks, And How Are They Beneficial For Kids? 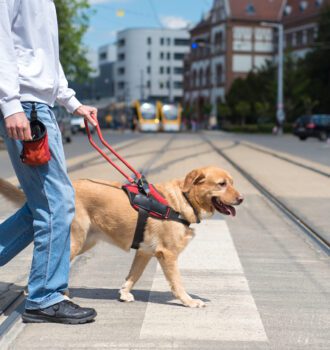 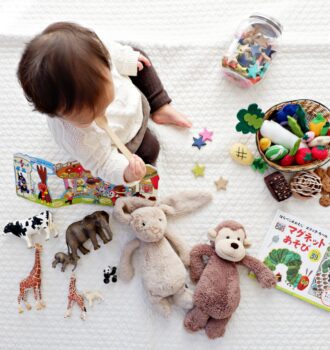 The Products That Babies Benefit From